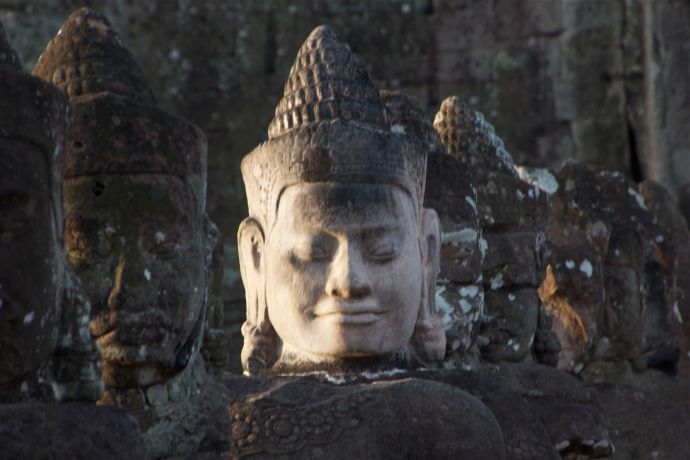 Cambodia is not easy to understand, and even harder to forget.

For starters, it’s the scene of one of the most horrendous genocides in the last century when, from 1975-1979, Pol Pot’s Khmer Rouge government slaughtered 25% of its people in a bewildering effort to wipe out all educated, urban and professional men, women and children. That carnage (and the 2.75 million tons of ordnance the U.S. rained down upon the country from 1970-73) left the remaining population with a profound fear that the murderous Khmer Rouge government would reappear and has afflicted approximately half the population with Post Traumatic Stress Disorder.

In fact, from 1979, when Vietnam invaded Cambodia and deposed Pol Pot, until 1994, the country was not truly free of the threat of the Khmer Rouge.  And since then, the country has been ruled by a political party known as the CPP (Cambodian People’s Party) — to whom the international community has donated $18 billion in international aid. Unfortunately,   precious little of that money can be seen in this tragic country’s infrastructure, education system, or economy.

A full 30% of Cambodia’s population lives in poverty, 66% suffer from seasonal food shortages every year, and 40% of children under five are underweight.

67% of the population (or more) is illiterate and bribery, and corruption begin at Grade 1, with many students forced to pay their teachers for their lessons and grades.

Almost 80% of people in rural areas live in primitive thatched houses, many without running water or electricity.

Given the country’s history of unleashed violence under the Khmer Rouge, it is also not surprising that domestic violence is rife, afflicting almost one-third of Cambodian women.

You would think all of this would make Cambodia totally depressing, but somehow, it’s not. It’s enchanting. The people are beautiful, and show touching appreciation for any help they are given—while maintaining achingly low expectations of a government that has not exactly served them well. 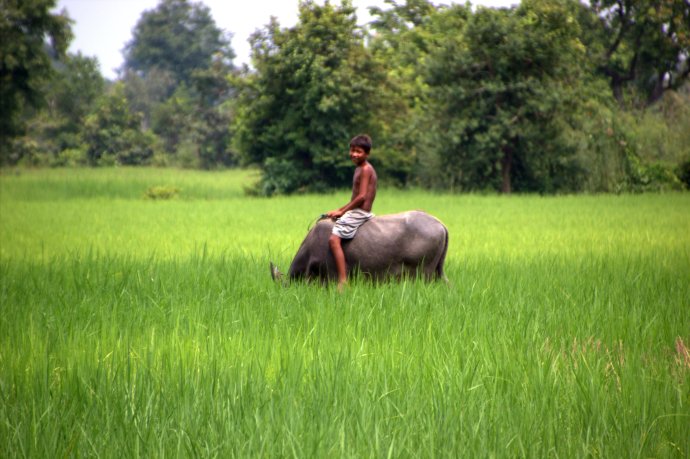 I can’t say the countryside is unspoiled, because it’s been devastated by deforestation and neglect … but when you drive down the road and see riotously green fields of rice interrupted by languid pools of lotus blossoms, and watch sweet brown children thrashing about happily in the water that is everywhere in the rainy season, it is a notoriously easy place to lose your heart.

Since 1998, Heifer International has been working in some of the least served areas in Cambodia, developing Self-Help Groups (largely led by women) that are helping 12, 244 poor, marginalized families make the steep climb out of poverty. I can’t wait to tell you some of their stories! 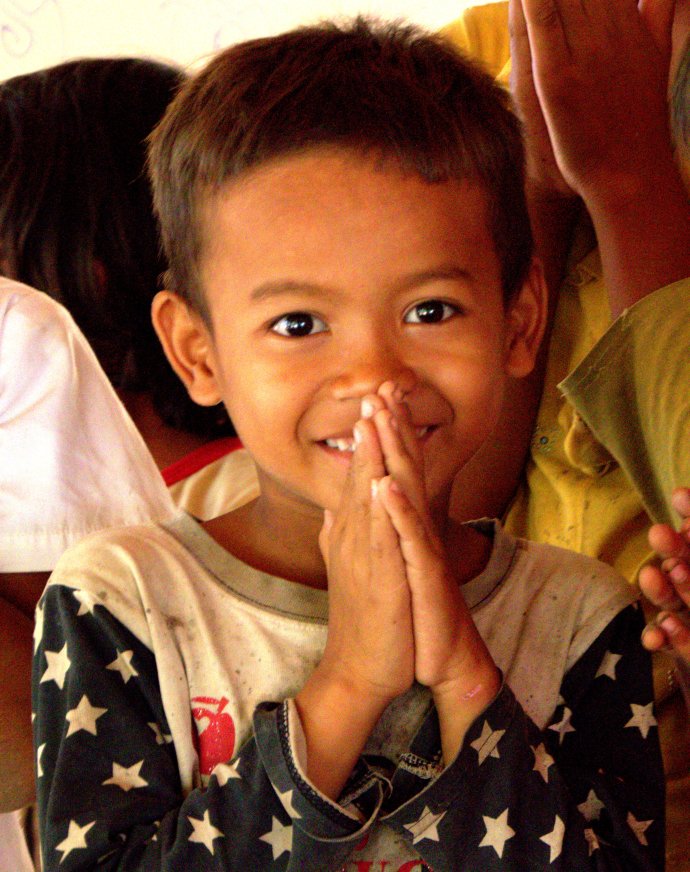