Despair & hope in the Delta.

Traveling from Appalachia to the Arkansas Delta was a shock to me. I thought I was prepared to see poverty – heck, I’ve been seeing poverty this whole year of travel with Heifer – but there was something about the sheer desolation of the town of Hughes, Arkansas that just about broke my heart.

The Delta stretches across the far eastern part of Arkansas, in the vastly fertile bottom lands of the Mississippi River where giant agribusiness farms of 10,000 acres prevail. Yet in an ocean of agricultural fecundity, Hughes is a food desert – its only grocery store burned to the ground.

Delta folk are predominantly African-American; brought to the region as slaves, they worked as sharecroppers for decades after the Civil War, then as agricultural day laborers until farm mechanization reduced the need for human labor. Now unemployment in the Delta stands at about 40%, prostitution and drug use are rampant, food insecurity of children is about 25%, and even the Blue Devils Hughes football team is a fading memory on a rusting water tower.

But as Perry Jones, Director of Heifer USA reminded me, “This is the before photo. We’re just getting started here, and things are going to change.”

Heifer’s Seeds of Change program will focus five years working in 9 counties in the Arkansas Delta to create community food enterprises (and jobs) growing healthy, local, organic food and linking small-scale farmers to larger and diverse markets in nearby Little Rock and Memphis, where local food is sought-after and valued.

That sounds good on paper, but it’s the people making it work who turned my feelings of despair into something approaching optimism. Perry himself is a fire hose of positivity. Having spent 14 years working for Heifer in Bolivia, Jones still believes he has the “best job in the world” and that “if you give people the chance for a dignified, self-reliant life, they’ll lunge into that opportunity.” 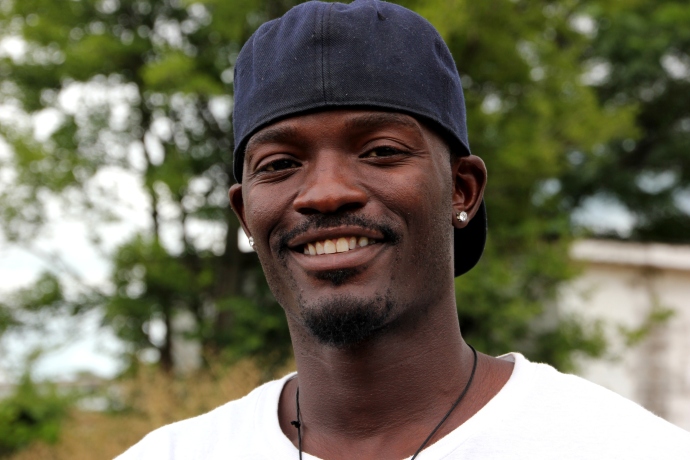 And indeed, we saw some of that lunging. William Eldridge, a local gardener, introduced himself to us on the street while I was taking photos and was eager to drag us over to see his garden. 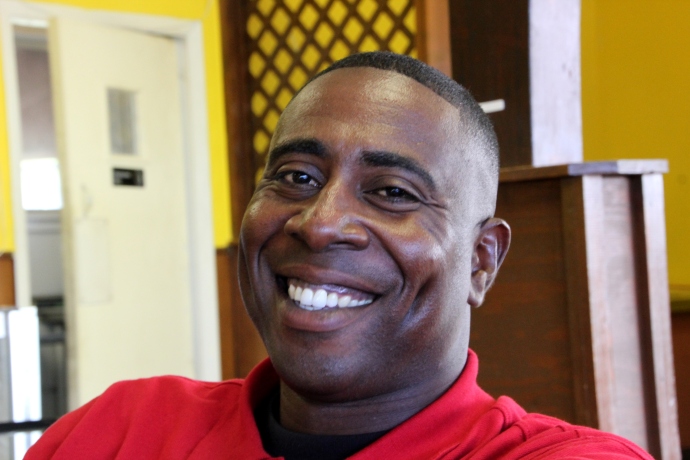 Edward Rucker, Heifer’s Production Manager, grew up in the area and is recruiting local growers like William, assisting them with farm trainings and marketing, and searching for a place to establish a Farmer’s Market to sell local produce. The East Arkansas Enterprise Community, established in 1995, is partnering with Heifer to offer technical and financial assistance to these local growers and to help dispel negative notions that keep people from farming. Notions like working the land is tantamount to slavery, or that giving up government assistance to work is too big a risk (any income can cause essential benefits to be taken away). These are real issues and can only be resolved with proof that success is possible.

Local sweet potatoes, a high value crop in the Delta.

And that’s what Perry and his team are out to do: create a model of economic, social and environmental health in a place where it has never existed. Like in the new Hughes Community Garden, overseen by Reverend W.E. DuBois — 90 years old and “retired” from teaching agriculture in the nearby community college. 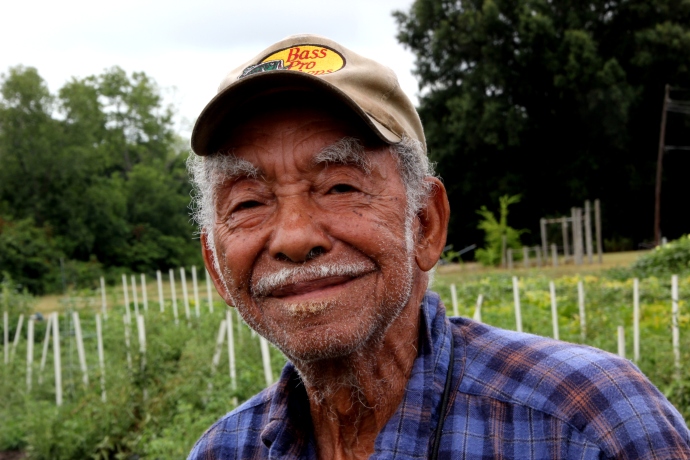 It’s been said that the darkest hour is just before the dawn, and I’m praying that’s true. It’s high time for a Delta dawn. 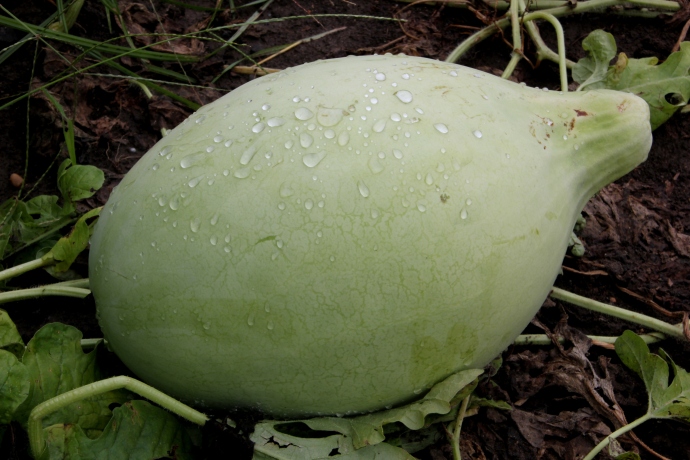