Posts Tagged With: Value Chain for Goat Breeding in Nepal

She works hard for the money-less*

Goma Bhattarai is my kind of hero.

In 1991, she and a few other poor women in the small village of Gitanagar in Chitwan District, Nepal decided they wanted to start a women’s economic group, like men were forming. In those days, women couldn’t step outside their homes alone or talk to any man but their husband, they owned no property, and they were utterly dependent on their husbands for money – even to buy the tika red dye they wear on their foreheads. 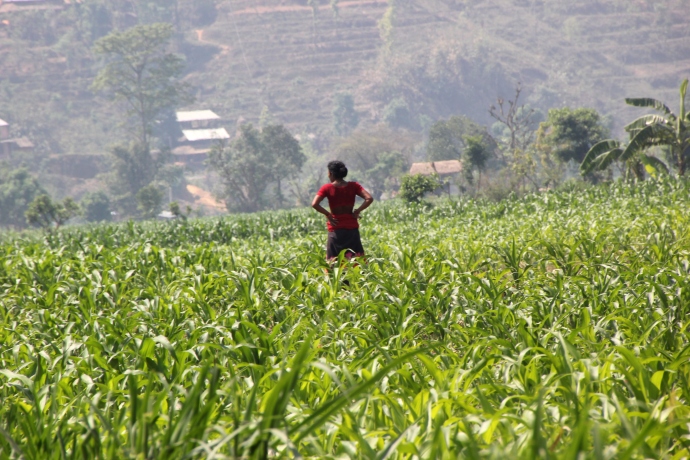 When the women timidly approached the Ministry of Agriculture in the village to ask for a loan, they were told they had no assets and should come back with their husbands. Instead of that rejection crushing them, as Goma says, “It only fueled our determination.” Despite opposition from their husbands, 15 women joined together in secret meetings, each saving 25 rupees a month (that’s 30 cents). From that fund, every two months, they would buy 2 goats for a member, then start saving all over again.

Give a girl a goat & she’ll thrive.

Goats were something the women knew how to raise, and it was acceptable women’s work in the village. Girls at marriage often bring livestock with them when they move to their husband’s house, and those are considered their possession (often their only possession). But saving up for two goats in two months was taking too long…

After a year, the women went to the District Livestock Office to try to register their group and met officer Mahendra Lohani – who happened to be in talks with Heifer to start programs in Nepal. After hearing the women talk about their struggle, their experiences and what they wanted to accomplish, Mahendra convinced Heifer to back the women, and in 1993 the Baruwa Goat Raising Project became Heifer’s first project in Nepal (and Mahendra quit his job and went to work for Heifer, where he’s now Vice President of Asia & South Pacific).

The women received 25 goats, and their visible success in raising and breeding the goats quickly convinced other village women to jump on board (and convinced most husbands that women earning an income was a good thing).  Soon 23 groups of women had formed, and in 5 years, 5 generations of goats from the original Heifer gift were passed on to families in need – but that wasn’t enough progress for Goma and her crew.

It was taking too long for every women’s group to get goats; they wanted faster change.

In 1997 the women decided to form an NGO that could ramp up the pace of things. The Women’s Group Coordination Committee was born and in 14 years they’ve managed 13 projects for Heifer, formed 275 women’s groups, helped 7,622 families rise out of poverty, and started a 373-member women’s cooperative.

But here’s where it gets really interesting. Last year, WGCC had a conversation with Pierre Ferrari, the new CEO of Heifer saying, “Things are going too slow. We need faster change.” (Are you noticing a pattern here?) 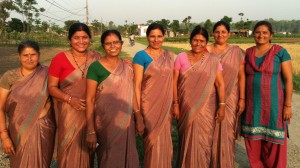 So now they’re working with the government, Heifer and other co-ops on an $18 million initiative to develop a value chain that will supply 30% of the 500,000 goats that Kathmandu consumes every year (now mostly imported from India) with cleaner, healthier, Nepalese-raised goats that will profit Nepalese rural families and enable them to feed their country. Genius!!

As a person who’s never stayed at the same task for long, I’m in awe of the steadfast 21-year commitment and creativity that Goma and her compatriots have shown, fighting an endless battle to liberate Nepalese women from poverty and helplessness. 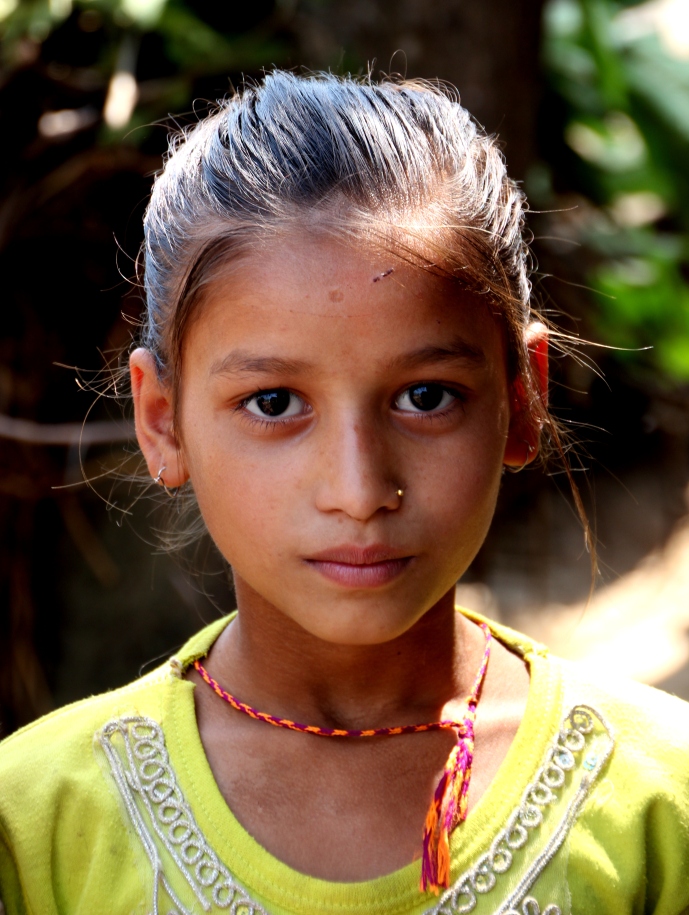 Who they’re fighting for…

“Tolerance and patience are the key to achieving anything,” Goma says cheerfully – meaning I’m in deep, deep trouble. “We face the same resistance in every village, but we are pioneers. Women look at us and know we’ve been exactly  where they are and changed… and they can, too.” 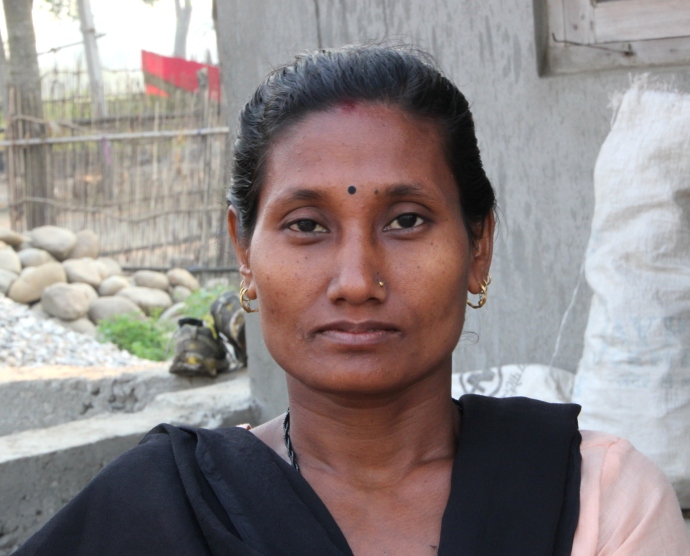